Hugo Pedersen has passed away 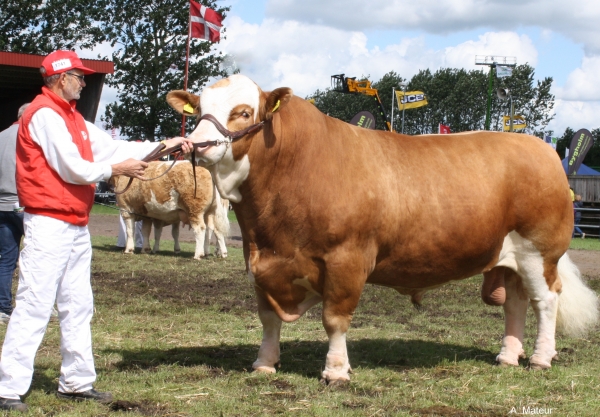 Hugo was one of the pioneers in Danish breeding of Beef Simmental. He was also one of the first in Europe to see the possibilies in polled Simmentals.

People from many countries found their way to Vingegaard, and quite a few of them brought genetics back home, whether it was livestock, embryos or semen, so the breeding jop mady by Hugo Pedersen has influenced on livestock in most of Europe.

Hugo was well known and highly respected in Denmark as well as internationally and he will be missed.

We will all remember him as a dedicated breeder, a good colleague and a true gentlemen.

May he rest in peace!